The iconic DJ will take to the decks to ring in 2016 at Dubai Media Amphitheatre in what will be the biggest party of the night. 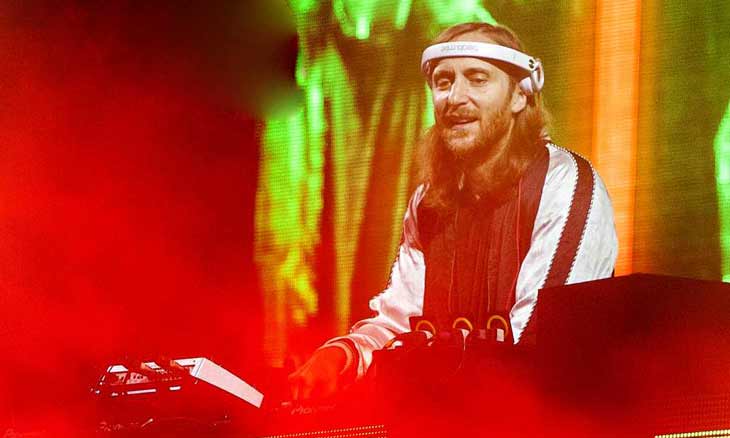 Quite where best to begin with the legend’s back-catalogue is anyone’s guess, but suffice to say there is something for everyone from a career that has spanned more than a decade.

Even now, at 47 years old, he has been nominated for an MTV Europe Music Award (awarded on October 25). Prior to his gig in the UAE, David will be in Australia on November 2, and will be playing Palais Omnisports in Paris December 18.

Even when he’s not touring the music star enjoys spending his spare time in this city. He recently shared an image on his Twitter page of him kicking back on an aeroplane, preparing to start a vacation. The DJ captioned the shot: “On my way to #Dubai, holidays.”

Currently promoting his latest single ‘Sun Goes Down’, David is one of the most successful name in EDM of our time. The Frenchman shot to commercial fame in 2009 with his track ‘One Love’ and has collaborated with many other famous faces in music including Kelly Rowland, Jennifer Hudson and Rihanna since then.

He was voted the number one DJ in the world in the DJ Mag Top 100 DJs fan poll, which means the remixer and record producer has come a long way since managing Le Palace nightclub in his native country in 1994. 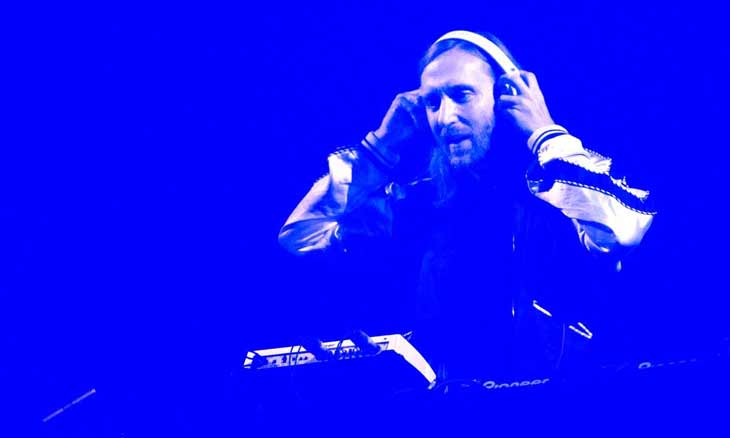 Guetta is being bought back to the region by Peppermint for the first time since a Time Out Award nominated show at Atlantis in December 2014.

Peppermint Experience carry almost as much clout as the man himself, having been the driving force behind the rise of big stage DJ shows in the region since 2003. In their first run, the company bough the likes of Armin Van Helden, Carl Cox, Paul van Dyk, Swedish House Mafia and Faithless to Dubai and Abu Dhabi.