This Parisian apartment may not have all of the chic amenities you’d expect from a French pied-a-tierre, but it definitely has the best view: The City of Lights, as seen from top of the Eiffel Tower.

When designer Gustave Eiffel finished his tower in 1889, he built himself a secret apartment on the third level, almost 1,000 feet above Champ du Mars. In Eiffel’s time, the small room was filled with wooden furniture, colorful patterned wallpaper, and a grand piano. The apartment also held a small laboratory area, which the designer outfitted with the time’s most high-tech scientific equipment.
If you’re jealous, get in line. When Parisian high society learned of Eiffel’s private hideaway, they began begging him for the chance to rent it out, even for a day. No luck: He allowed no one else to use the space. Even today — 92 years after his death — the tradition continues, with the apartment only rarely opening for public view. 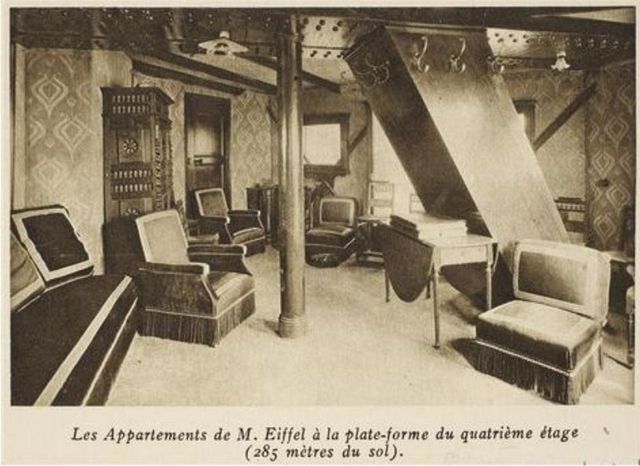 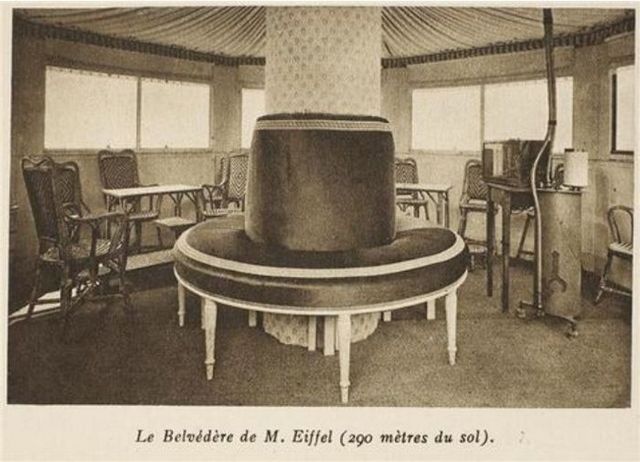 The latest generation of models is chock full of young’uns with very famous parents. Now you can add James Bond, Jr. to that list—Pierce…